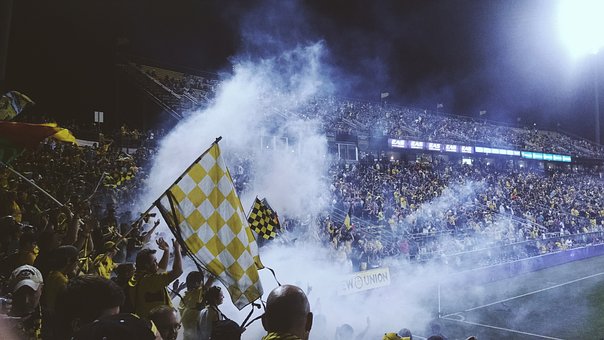 Sports never go out of fashion. Every country has something similar to a “national sport”; the sport with the largest fan base, more teams, and more competitions. Although preferences may vary from one country to another – Americans love American football, while Indians love cricket – something never changes the commitment and excitement of the fan base.

Keep reading and find out other reasons why supporters’ gear is special for fans.

Wearing your team’s jersey, or at least the team’s colours, is almost like a ritual and shows unequivocal support for your team. Many supporters believe it’s part of a team effort, and it can affect the outcome of a game. Other fans love to keep memorabilia of unforgettable matches.

The fact is that every true sports fan is proud of their supporter gear and sports them at every game. Many fans also bet on their teams at every match. Platforms like NetBet are always there for them, even if the odds are against their teams. Has it always been like that, though? Could we find a picture of fans using face painting and crazy glasses, watching a match in the early 20th century?

Probably not. Studies suggest that the fan-jersey craze started somewhere in the 80s, although there are a few related ads from the 70s. In 1971, an ad offered to customise football jerseys according to each taste. Fans could personalise the number and name appearing on the back of the shirt. Data from that time show that many fans believed that wearing personalised jerseys brought them closer to their teams.

The most committed fans take their supporter gear very seriously. You probably know someone who gets all dressed to watch matches at home. So, it’s not even a matter of showing others how they care; it’s really part of a ritual.

Psychology studies on the issue suggest that the whole gear thing emphasises a sense of community and camaraderie. Above all, supporting a team leads to cathartic moments of joy and sadness. Either way, supporters come out better from the experience that serves them feelings that everyday life could never provide. 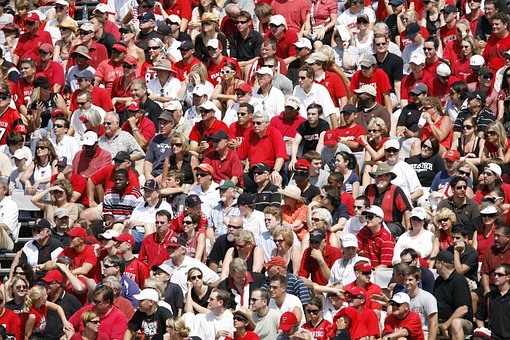 Sports jerseys are a fashion trend on their own. There’s a vast array of team-related clothes and not only shirts. The effort of getting fans well-dressed for the match includes women’s clothes, as the NFL has eventually learned. Yet, jerseys aren’t the only thing on the shelf for the most excited fans. There are also hats, costumes, masks, face painting, and more.

There are plenty of articles out there making fun of certain stereotypes. There, we read about fans that only buy shirts of famous players to go with the flow. There are also those fans who only go for unknown players, so they have the chance to lecture others about their teams.

The market for sports-related items is expanding, and many supporters are willing to spend top dollar to show they care. Other supporters might have that one autographed shirt that always brings luck in decisive moments. There are still those who want to spend a carnival-like time watching their favourite teams. Either way, there’ll always be space for supporters gear, and some of them can be true relics.

For what reason Should Guardians Think often About Children Style?

Normal Administrations That Assurance Consumer loyalty in a Web-based Store

Purchase Clothes On the web